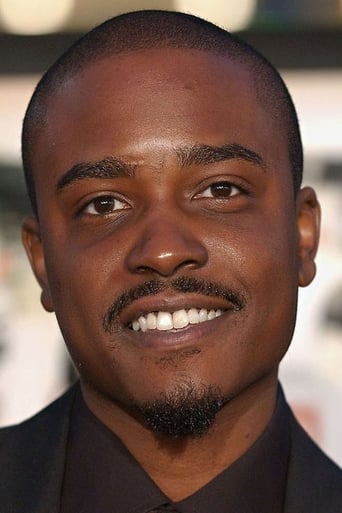 From Wikipedia, the free encyclopedia. Jason Michael Weaver (born July 18, 1979) also known by his stage name J-Weav, is an American actor and singer. He is perhaps best known for his television roles as a pre-teenage Michael Jackson in the Emmy Award-winning 1992 miniseries The Jacksons: An American Dream, and as the older brother Marcus Henderson on the WB sitcom Smart Guy. Description above from the Wikipedia article Jason Weaver, licensed under CC-BY-SA, full list of contributors on Wikipedia.