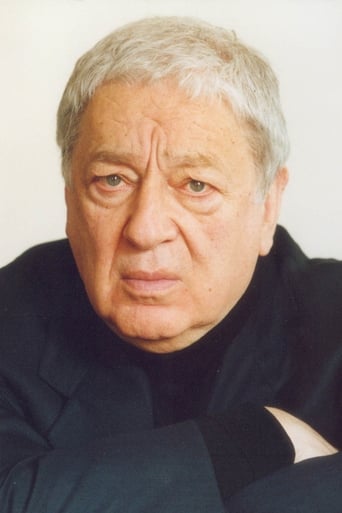 From Wikipedia, the free encyclopedia. Paolo Bonacelli (born February 28, 1939) is an Italian actor. He is best known for his performance as The Duke de Blangis in Pasolini's notorious Salò (1975). He can also be seen in Midnight Express (1978) and Caligula (1979), in which he plays the role of Cassius Chaerea. He also co-starred with Roberto Benigni in the films Johnny Stecchino and Night on Earth, both from 1991. Description above from the Wikipedia article Paolo Bonacelli, licensed under CC-BY-SA, full list of contributors on Wikipedia.