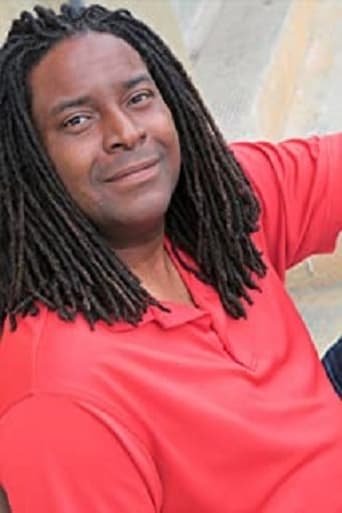 David Spates is a multi-talented producer, actor, and director. He was discovered by his first agent while he was performing stand-up comedy and quickly began landing roles on films and television shows. Ironically for years he played dramatic roles so to keep his comedic edge sharp he wrote four comedy screenplays and a television show. While producing a variety of web content David is building an online presence to help get his films and television shows made with millions of video views on the Internet on sites like Youtube and many others.