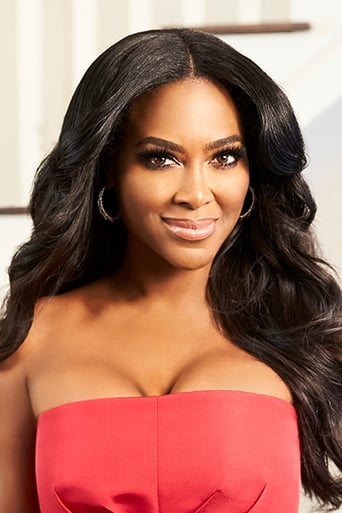 From Wikipedia, the free encyclopedia. Kenya Summer Moore (born January 24, 1971) is an American film and television actress, producer, model and author. She is recognizable for her roles in movies such as Waiting to Exhale, Deliver Us from Eva and the 2007 Lindsay Lohan thriller I Know Who Killed Me. One of her best acting roles came in the independent film Trois which also starred Gretchen Palmer and CSI: Crime Scene Investigation star Gary Dourdan. Trois went on to become one of the highest grossing African-American films of 2000. She has appeared on the cover of several major magazines, including Glamour, Seventeen, Ebony and Essence. Kenya has also been featured in several music videos, including R&B group Shai's "I Don't Wanna Be Alone", rapper Nas' "Street Dreams" and the Jay-Z & Jermaine Dupri Grammy-nominated hit "Money Ain't a Thang". She founded the Kenya Moore Foundation which awards scholarships to under-privileged girls from her high school alma-mater. In 2007, she released her first book Game, Get Some!, that coaches men on how to get the woman of their dreams as she reveals the secrets of what women really desire from men. In 2010 Moore starred in the film Trapped: Haitian Nights. Description above from the Wikipedia article Kenya Moore, licensed under CC-BY-SA, full list of contributors on Wikipedia