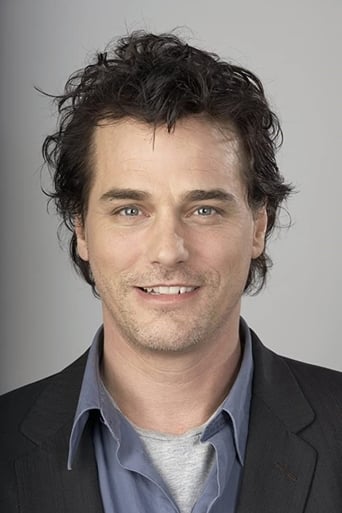 Paul Michael Gross (born April 30, 1959) is a Canadian actor, producer, director, singer and writer born in Calgary, Alberta. He is known for his lead role as Constable Benton Fraser in the television series Due South as well as his 2008 war film Passchendaele, which he wrote, produced, directed, and starred in. During Due South's final season, Gross acted as executive producer in addition to starring, wrote the season three opener and finale, the two part series finale and wrote and sang for the show, some of which can be found on the two Due South soundtracks. He later found success with another Canadian TV series, Slings and Arrows. Gross studied acting at the University of Alberta in Edmonton, but he left during the third year of his study. He went back later to complete the half-credit needed to receive his fine arts degree. He appeared in several stage productions, such as Hamlet and Romeo and Juliet. Other productions in which he appeared include Observe the Sons of Ulster Marching Towards the Somme and As You Like It. After the play Successful Strangers, Gross starred in his first movie, Turning to Stone. Description above from the Wikipedia article Paul Gross, licensed under CC-BY-SA, full list of contributors on Wikipedia.