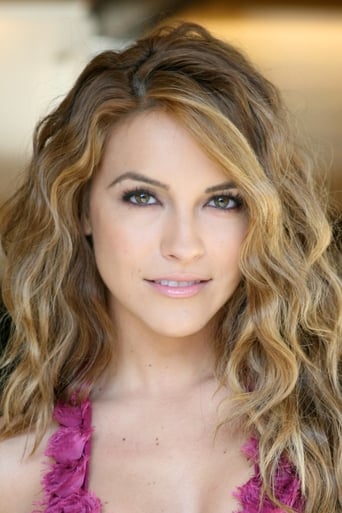 From Wikipedia, the free encyclopedia Terrina Chrishell Stause (born July 21, 1981) is an American soap opera actress from Draffenville, Kentucky. Stause attended Murray State University where she received her B.A. in Theater in 2003. She is of both Japanese and Spanish descent. Stause is best known for her portrayal of Amanda Dillon on All My Children, a role she began on May 4, 2005 when the character returned to Pine Valley after a five-year absence. The role of Amanda was previously portrayed by Alexis Manta. Description above from the Wikipedia article Chrishell Stause,licensed under CC-BY-SA, full list of contributors on Wikipedia.