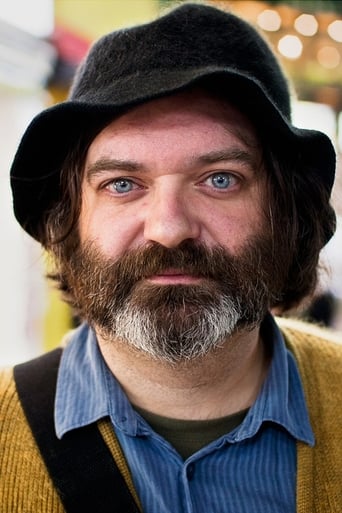 Jim O'Rourke (born January 18, 1969) is an American musician and record producer. He was long associated with the Chicago experimental and improv scene. Around 2000, he relocated to New York before moving on to Tokyo, Japan, where he currently resides. O’Rourke is best known for his numerous solo and collaborative projects, many of which are entirely instrumental, and for his tenure as a member of Sonic Youth from 1999 to 2005. From Wikipedia, the free encyclopedia