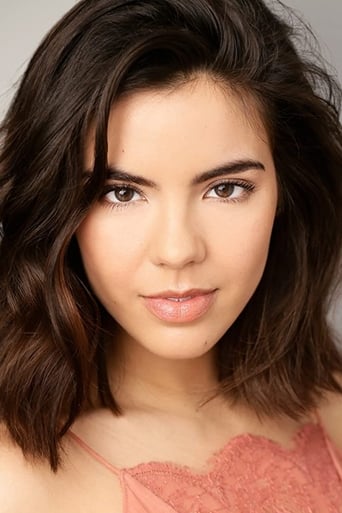 From Wikipedia, the free encyclopedia Samantha Joann Boscarino (born December 26, 1994 in Ventura County, California) is an American actress. Her first notable role was in the Tyra Banks-produced film The Clique. She also appeared on The Tyra Banks Show with her other co-stars Elizabeth McLaughlin, Ellen Marlow, Sophie Anna Everhard and Bridgit Mendler. Boscarino also has a recurring role in Good Luck Charlie as Skyler reuniting with Mendler. Her other television credits are JONAS, True Jackson, VP, Parenthood, Wizards of Waverly Place and appearing in the film The Perfect Game. In 2011, she was cast as Molly in the upcoming Nickelodeon series How to Rock scheduled to premiere in 2012. Description above from the Wikipedia article Samantha Boscarino, licensed under CC-BY-SA, full list of contributors on Wikipedia.