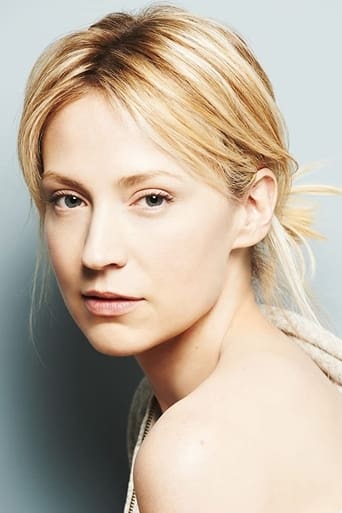 From Wikipedia, the free encyclopedia. Bethany Jean "Beth" Riesgraf (born August 24, 1978, height 5' 7" (1,70 m)) is an American actress, mainly known as Parker in the series Leverage. Originally from Belle Plaine, Minnesota - Riesgraf is the youngest of six girls. She attended Cimarron-Memorial High School in Las Vegas where she was student body president, voted "Most Admired Senior", senior prom queen, a member of the Photography club and graduated with Honors.[citation needed] She was formerly engaged to the actor Jason Lee, with whom she has a son, Pilot Inspektor Riesgraf-Lee. She appeared with Lee as the character Natalie Duckworth on the show My Name is Earl in 2005 and 2007, and in Alvin and The Chipmunks as a mother in the supermarket in 2007. In 2008, Riesgraf played the unnamed bride (though presumed to be Cathrine) in the official music video for "Cath", by Death Cab for Cutie. Also in 2008, she became the co-star of the TV show Leverage.