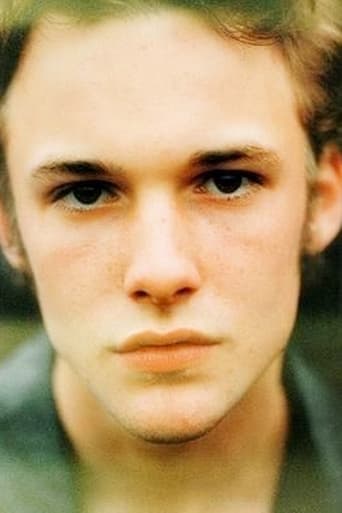 Brad Barron Renfro was an American actor born on July 25, 1982 in Knoxville, Tennessee, to Angela Denise McCrory and Mark Renfro, a factory worker. He was discovered at age 10 by director Joel Schumacher and made his film debut cast in the lead role of the motion picture The Client (1994), which starred Susan Sarandon and Tommy Lee Jones. Although this would be his zenith, he went on to appear in other films, including The Cure (1995), Tom and Huck (1995), Sleepers (1996), and Apt Pupil (1998). He went on to star in a total of 21 feature films, several short films, and two television episodes during his career. Renfro won The Hollywood Reporter's Young Star Award in 1995 and was nominated as one of People magazine's "Top 30 Under 30," though addiction problems in his teens and early 20s led to several police arrests and much of his later career was marred by a pattern of substance abuse which hampered his career. He died from a heroin overdose on January 15, 2008, at the young age of 25.