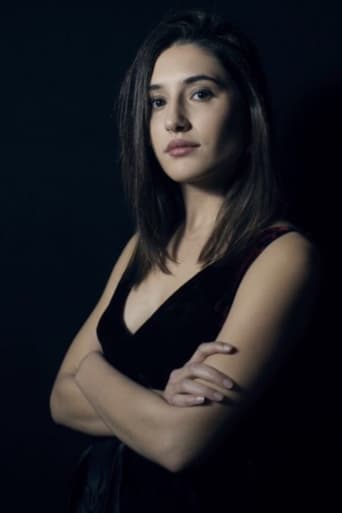 At fourteen, with his twin sister Marianna Fontana, he toured America and sang in theaters in Chicago and Atlantic City. At the age of sixteen he obtained a scholarship, again with his sister Marianna, to attend the "La Ribalta" film school in Naples. She played the role of Viola in Edoardo De Angelis' 2016 film Indivisible, while her twin sister Marianna, in the same film, was Daisy. The Indivisible film was presented in 2016, during the "Days of Authors", at the 73rd Venice International Film Festival, then at the Toronto International Film Festival, in the "Contemporary World Cinema" section and at the BFI London Film Festival. Enrolled in Philosophy at the Federico II University, Angela Fontana continues her studies at the Naples Conservatory. The career of the twin sisters stood out in 2017: Angela starred in the drama Likemeback, directed by Leonardo Guerra Seràgnoli and presented in August 2018 at the Locarno Festival. She also played the part of the protagonist in the film Lucania by Gigi Roccati and also in the film for Rai Two soldiers, by Marco Tullio Giordana, which aired in December 2018. In 2019 she interpreted the character of Cecilia Gallerani in the film Io, Leonardo for directed by Jesus Garces Lambert; alongside Luca Argentero.