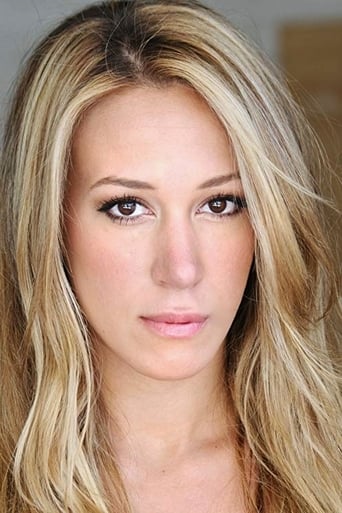 ​From Wikipedia, the free encyclopedia.   Haylie Katherine Duff (born February 19, 1985) is an American actress and singer-songwriter. She is the older sister of actress and singer Hilary Duff. She was known on her role as Sandy Jameson in the series 7th Heaven, and Annie Nelson in the made for television movie Love Takes Wing and its sequel Love Finds a Home. Description above from the Wikipedia article Haylie Duff, licensed under CC-BY-SA, full list of contributors on Wikipedia.