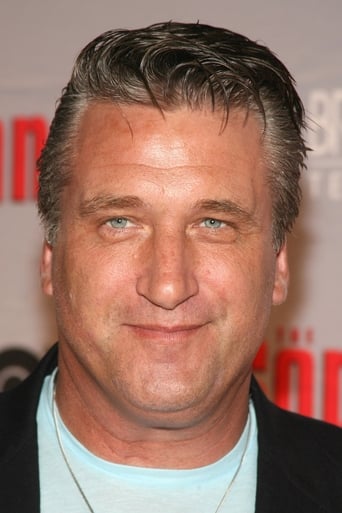 ​From Wikipedia, the free encyclopedia Daniel Leroy Baldwin (born October 5, 1960) is an American actor, producer and director. He is the second oldest of the four Baldwin brothers, all of whom are actors. Daniel Baldwin is known for his role as Detective Beau Felton in the popular NBC TV series Homicide: Life on the Street. Other films of his include Ned Blessing: The True Story of My Life (1992), Mulholland Falls (1996), Vampires (1998), The Pandora Project (1998), Stealing Candy (2002), Paparazzi (2004), and Grey Gardens (2009). Description above from the Wikipedia article Daniel Baldwin, licensed under CC-BY-SA, full list of contributors on Wikipedia.