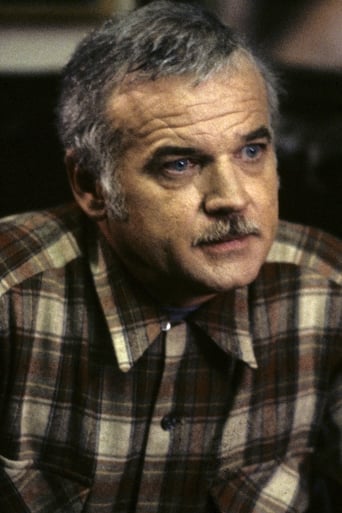 From Wikipedia, the free encyclopedia. Marvin John Nance (December 21, 1943 – December 30, 1996), known professionally as Jack Nance and occasionally credited as John Nance, was an American actor of stage and screen, primarily starring in offbeat or avant-garde productions. He was known for his work with director David Lynch, particularly for his roles in Eraserhead, Blue Velvet and Twin Peaks. Description above from the Wikipedia article Jack Nance, licensed under CC-BY-SA, full list of contributors on Wikipedia.