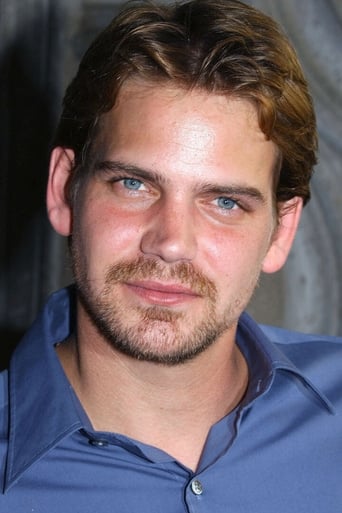 Scott Hamilton Bairstow (born April 23, 1970) is a Canadian-born American actor known for his roles as "Newt Call" on the Lonesome Dove series in Canada and as "Ned Grayson" on the American television drama series, Party of Five. He was born in Steinbach, Manitoba, Canada to Douglas and Diane Bairstow, professional classical musicians. Description above from the Wikipedia article Scott Bairstow, licensed under CC-BY-SA,full list of contributors on Wikipedia.