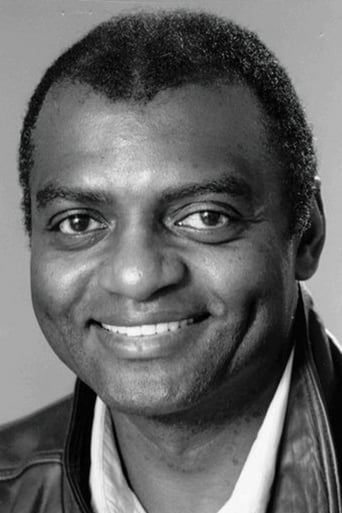 George William Harris (born 20 October 1949) is a British actor of film, stage, television, radio and musical theatre. His notable roles include Kingsley Shacklebolt in Harry Potter and the Order of the Phoenix, Captain Simon Katanga in Raiders of the Lost Ark and Clive King in popular medical drama Casualty, where he was one of the original cast members. He also played real-life Somali warlord Osman Ali Atto in the 2001 film Black Hawk Down. Description above from the Wikipedia article George Harris (actor) , licensed under CC-BY-SA,full list of contributors on Wikipedia.