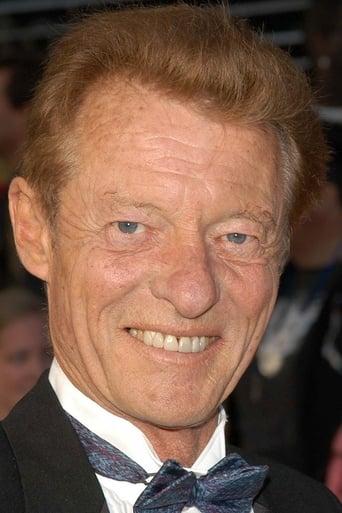 From Wikipedia, the free encyclopedia. Kenneth Charles Osmond (June 7, 1943 – May 18, 2020) was an American actor and policeman. Beginning a prolific career as a child actor at the age of four, Osmond is best known for his iconic role as Eddie Haskell on the 1950s television situation comedy Leave It to Beaver, and for having reprised it on the 1980s revival series The New Leave It to Beaver. Typecast by the role, he found it hard to get other acting work and became a Los Angeles policeman. After retiring from police work, he resumed his acting career.