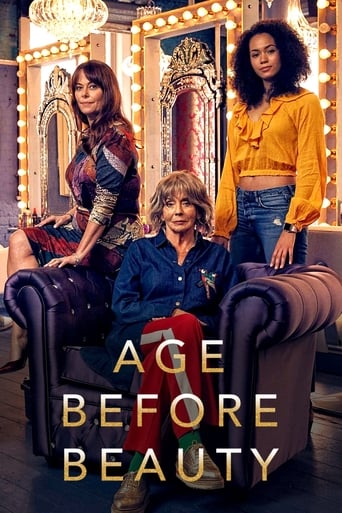 Bel, after spending the past 18 years as a homemaker, steps in to save the family business in a failing family run beauty salon in Manchester’s Northern Quarter. Family feuds and bitter rivalries, professional and personal, escalate in the salon amongst the Botox, fillers and facelifts.