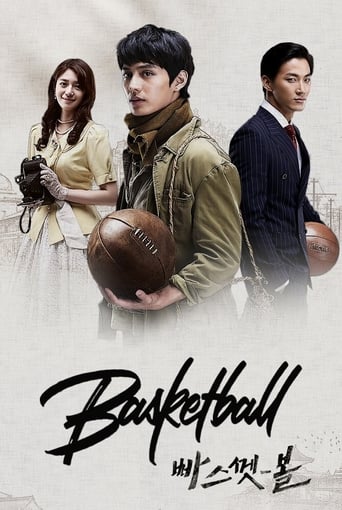 Set during the turbulent years of the Japanese occupation until independence, and a few years before the division of Korea into North and South, the story is about the first and last time that Korea had a single, unified national basketball team, which made history by advancing to the quarterfinals of the 1948 London Olympics. The drama follows the loves, conflicts, unity, and emotional victory of young athletes who cling to the sport as the bright spot in the darkness of their times.