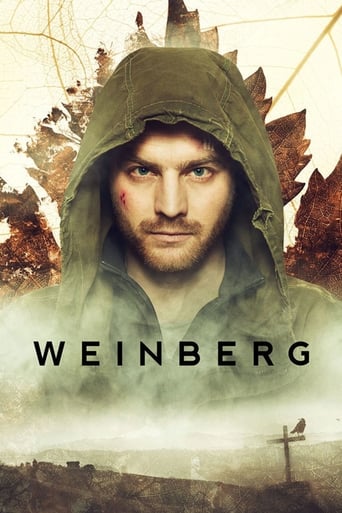 Between forests and hills, the river Ahr meanders through a mystical, foggy autumn landscape. Amidst this idyll a man awakens in the middle of a vineyard. He does not know who he is, where he is or how he came to be here. Next to him is a dead young woman lying among the vines. As a foreigner in the secluded town in the Ahr valley he enters an archaic village community, which seems to keep a secret from him.