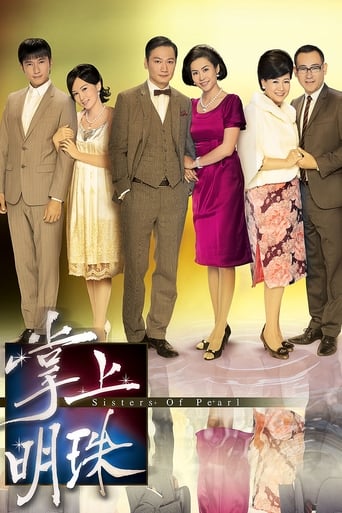 Set in 1960s Hong Kong, "Sisters of Pearl" centers on the daughters of a jewelry merchant vying for the heirship of their family business. The dying tycoon asks his eldest daughter Chu Pik-Wan to take over the company with the aid of second daughter Chu Pik-Ha, who has just returned home after the death of her husband, and the still-in-school youngest daughter Chu Pik-Lam. Conflict brews between the siblings as Pik-Wan suspects that her husband Ho Cheung-Hing still harbours illicit desires for Ha. When a woman suddenly appears and claims to be their father's mistress, can the Chu sisters put aside their differences and unite against a common enemy?