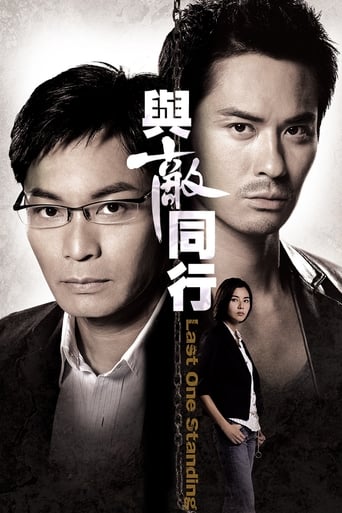 Former Hong Kong Correctional Services personnel Cheung Sing-hei was sent to prison for murdering his stepfather. The key witness of the case turns out to be his cousin and best friend Tong Lap-yin. Ten years later, Sing-hei is released from prison. Lap-yin is now one of the most influential people in the city while Sing-hei's reputation and future are in ruins. Feeling extremely frustrated and harbouring suspicions about the case ten years ago, he is desperate to find out the truth behind his stepfather's death.