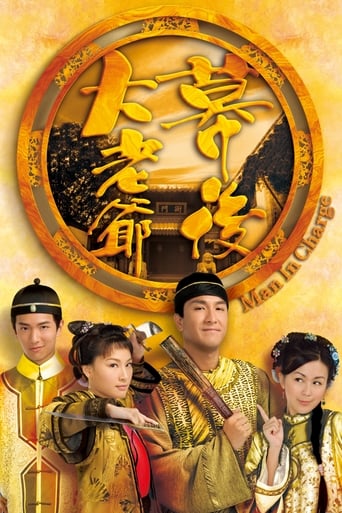 Set during the Qing Dynasty of China in the mid 18th century, the drama tells the story of a stubborn official adviser, Chau Bing, and his relationship with the young county official, Shum Kwan-Pok. Bing obtains a secure job as Kwan-Pok's private adviser and the two become good friends. They both try to root out corruption within the Manchu government.