Kiwa is Iwago’s devoted wife. A former wrestling champion, he has become a ‘zegen’: He buys young girls from poor families and sells them to geisha houses. He is quite successful but Kiwa, although she accepts his money, loathes his work. One day Iwago comes back with a young girl he’s bought from a man who wanted to sell her in China. They adopt her and Kiwa raises her, as a respectable girl, with her two sons. But Iwago wants to manage the career of a singer who becomes his mistress and the situation becomes very tense for the couple. 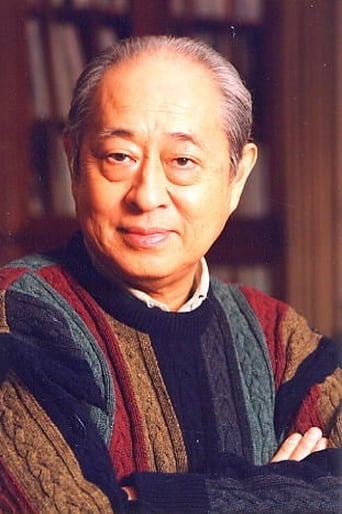 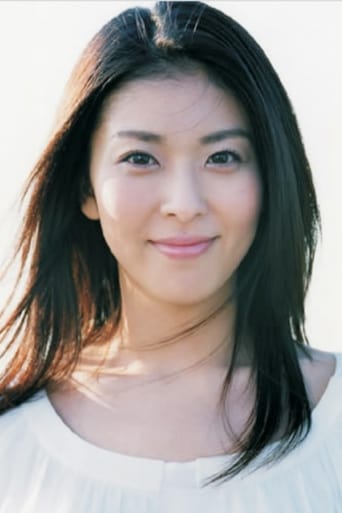 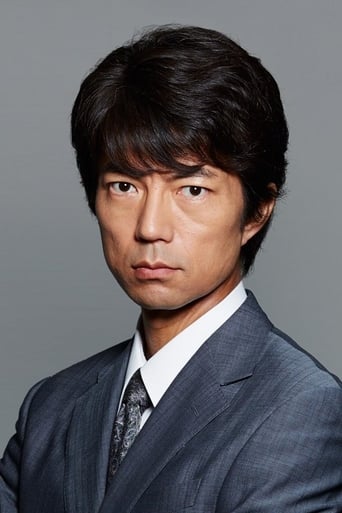 Write a review for Kai