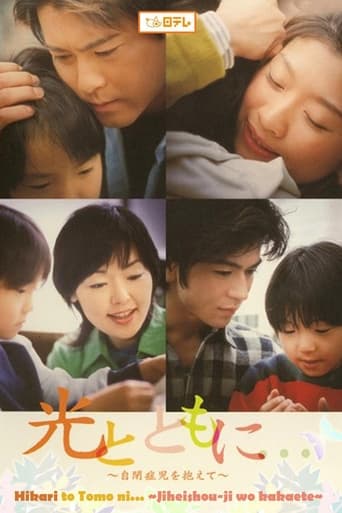 Sachiko and Masato Azuma, in their 4th year of marriage, had been so excited about the birth of their long-waited first child. They named their baby boy "Hikaru" (meaning light in Japanese). Nobody doubted that the birth of their precious son Hikaru would bring great happiness to the Azumas' family life. Until one day, Sachiko noticed that there was something different about Hikaru. This heartwarming drama is a story about family. Hikaru's mother goes through so many difficulties raising her autistic son, sometimes so overwhelmed that she doesn't know what to do. Then at Hikaru's school, with the help of one very special teacher, Rio-sensei, she learns to deal with her son's autism and think positive about her family life. Her story will touch the heart of all mothers with young children, mothers who have brought up young children, as well as woman who will be mothers in the future. --NTV