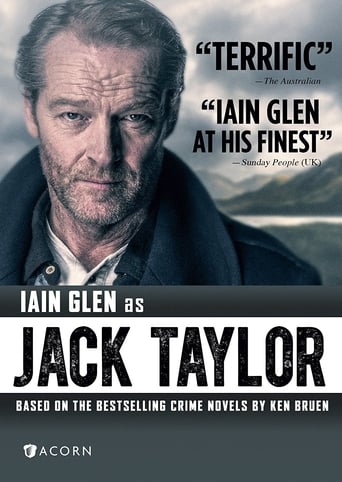 Jack Taylor is an Irish television drama based on a series of novels by Ken Bruen. Set in Galway, the series stars Iain Glen in the eponymous role of Jack Taylor, a former officer with the Garda Síochána who becomes a "finder" after leaving the service. Taylor is a man who goes looking for clues where others have not bothered to. He also knows the streets of his hometown like the back of his hand.