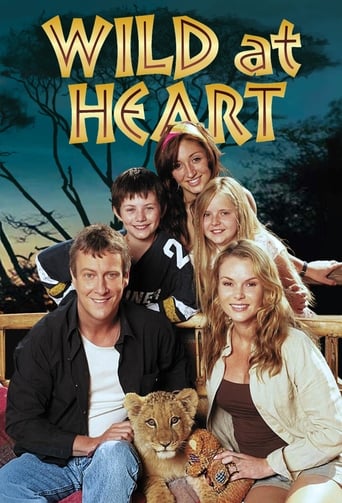 With Danny not around and Du Plessis doing his community service, Ed is left in charge of running the Endangered Species Project. Kim wants Ed to go for a drink with her, but after feeling flustered, he turns her down, immediately regretting his decision. Ed gets a second chance after Kim returns, worried about her lioness. Fatani tries to help Liv and Thabo with the animal census. Du Plessis and Ed end up discovering thst Kim is an animal smuggler.