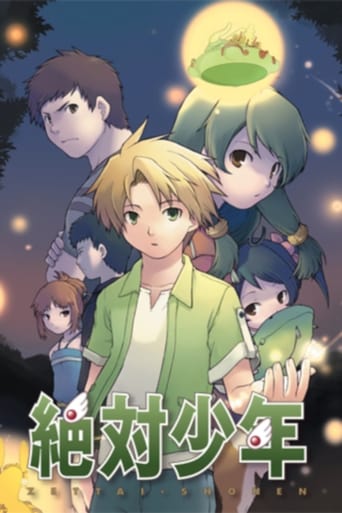 Ayumu Aizawa who can't recall his childhood. He doesn't suffer from amnesia but his younger days are a mystery to him. When asked to spend the summer with his father in Tana, a rural town two hours away from his home in Tokyo, Ayumu refuses as he has not seen his divorced father in four years. He gets bribed by his mother with a mountain bicycle and reluctantly agrees. Unbeknownst to him, this fateful trip will put together bits of his past. Soon after arriving at Tana, Ayumu encounters strange happenings such as meeting a mysterious boy called Wakkun, who lives in an enchanted forest, and floating orbs of lights appearing in the sky.