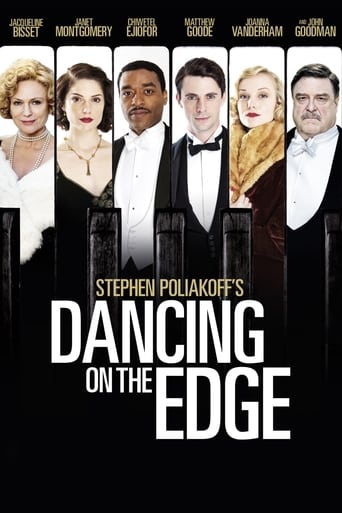 An explosive 1930s drama following a jazz band in London at a time of huge change.