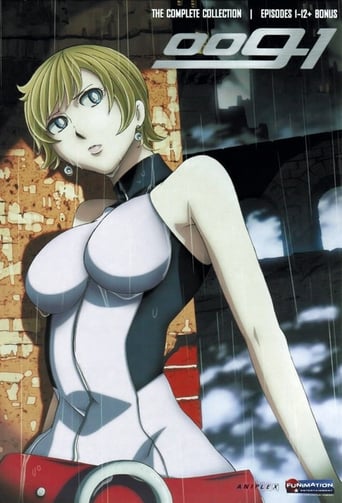 In an alternate world, the Cold War has continued to persist for 140 years. As a result, the world was divided into two factions: the West Block, and the East Block. As the Cold War drags on, the tension between the two factions, as well as the amount of nuclear weapons they have, rise. Mylene Hoffman is a female cyborg who is a spy for the West Block. Together with three other agents, Mylene partakes in various missions issued by her superiors.