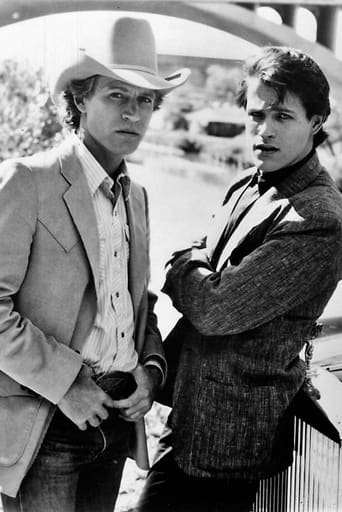 At a rich boy's party, things suddenly turn deadly when someone dies of laced cocaine. One of the party girls makes a play for LaFiamma. As Joe is turned on more and more by this girl, he begins to get romantically involved with her. Lundy tries to tell his partner that the woman is just playing with him for kicks, but Joe won't listen. Joe soon learns however that the lady deals in drugs and is very dangerous to be around. Her father's wealth and connections has kept her from being prosecuted until some video tapes turn up indicating just what her role really is. Used with permission of JoeyPare, Houston Knights Roundup 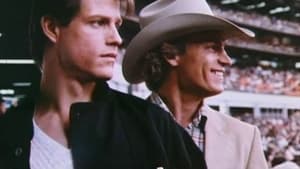