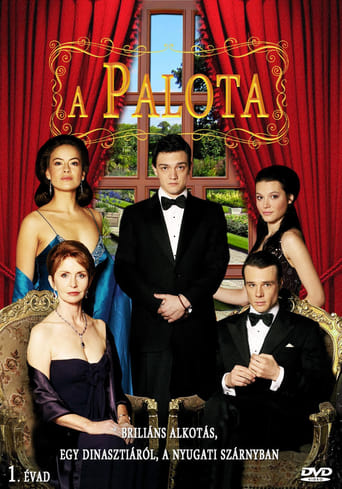 The Palace was a British drama television series that aired on ITV in 2008. Produced by Company Pictures for the ITV network, it was created by Tom Grieves and follows a fictional British Royal Family in the aftermath of the death of King James III and the succession of his 24-year-old son, Richard IV, played by Rupert Evans. It also stars Jane Asher and Zoe Telford. The series was filmed on location in Lithuania in 2007 and broadcast from January to March 2008. It was axed after one series due to low viewing figures.