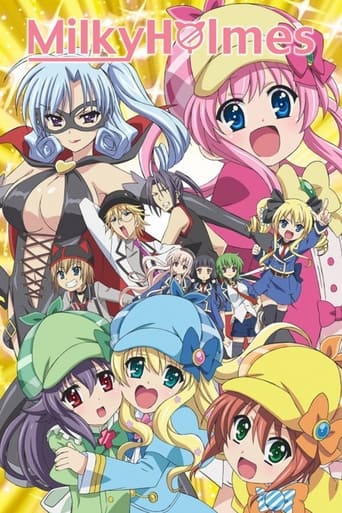 During an encounter with a group of Gentlemen Thieves, the ace detective group Milky Holmes suddenly lose their Toys, which give them special abilities. A month later, they have since descended to being the worst student at Sherlock Holmes' Detective Academy. The Gentlemen Thief leader, Arsene, masquerading as the Student Council President, moves Milky Holmes into a less luxurious lifestyle inside an attic and gives them three months to recover their toys before they are expelled. 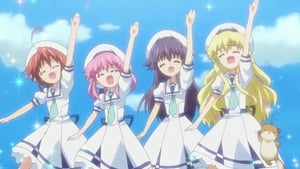