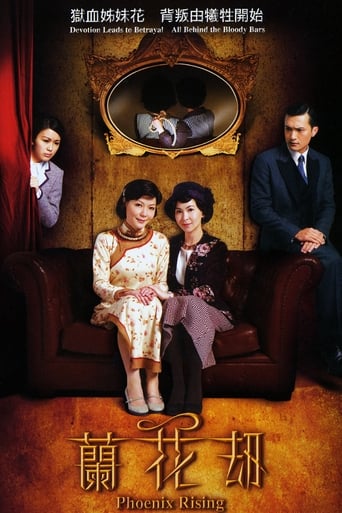 When their parents died at birth, three sisters were sent to orphanages and were later adopted into three different homes with different backgrounds. When one of the sisters gets sent to prison for killing her stepmother, but one of the other two sisters tell officials she committed the crime to save her sister from going to jail. The youngest sister forges evidence to save them both, but gets caught and gets sent to jail, too. This television series uses women in jail as its storyline, describing the dark side of women in prison.