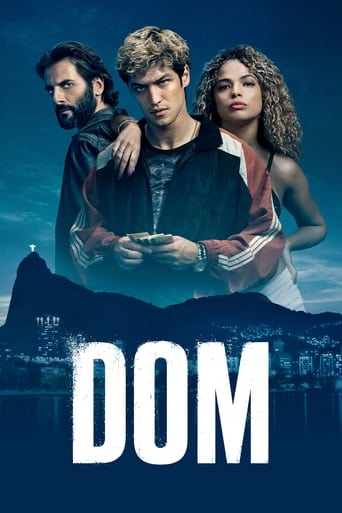 A father who never stopped fighting against drugs. A son who never stopped using them. Two sides of the same coin. Victor is a cop who has fought all his life to curb cocaine trafficking. His son is a drug addict who has become one of the most wanted burglars in Rio de Janeiro. Will a father’s love be enough to save his son’s life?