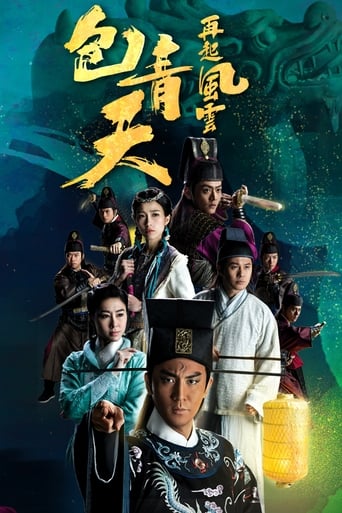 During Emperor Renzong's reign in the Song Dynasty, Bao Zheng is appointed Kaifeng Prefecture Prefect. Bao Zheng, his trusted aide Gongsun Ce, Guard Zhan Zhao, and the four Constables are determined to crack down on corrupt dealings. Merchant's daughter Yun Qianyu is an eloquent speaker. Under Gongsun Ce's guaidance, she eventually becomes a consel. Ji Niannian, a maid from Gaochang, is an autopsy expert. These two ladies help Kaifeng Seven unravel bewildering cases. However, danger is lurking everywhere in Kaifeng Prefecture. When it is revealed that the emperor's heritage is questionable, Bao Zheng has to handle the most difficult case yet as he faces the dilemma of revealing the truth or abandoning his conscience for the sake of his country.