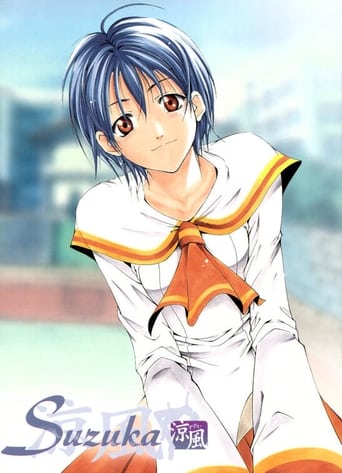 After two weeks of training, Yamato becomes accustomed to the practices, and officially beats Kenji, the scholarship student, in a time trial, running 100 meters in 10.98 seconds. Instead of being congratulated by Suzuka, she tells him that she despises him. In addition, he now has to carry on Miyamoto and Kinugasu (the track team captain)’s expectations. Later on, he finds out that Suzuka is going home to visit a Kazuki Tsuda, which troubles him for a while. When he finds a photo of Suzuka and another guy in Suzuka’s room, he runs after her without second thought. 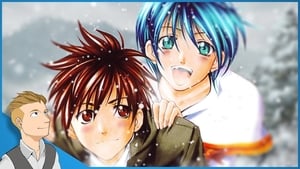