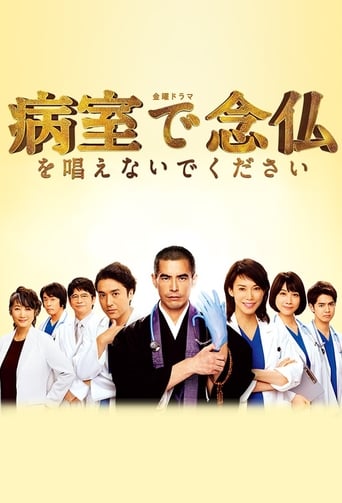 Matsumoto Shouen became a buddhist monk after being unable to save his friend that was drowning right in front of him as a child and also became a doctor. While also engaging in saving people at the hospital, he works as a monk and offers care to the terminally ill. Sometimes, his monk robes cause a commotion as patients misunderstand that they are already dead. In addition, his chanting is disliked not only be patients but by his fellow colleagues. Despite that, he works brightly and seriously as a monk and as a doctor.