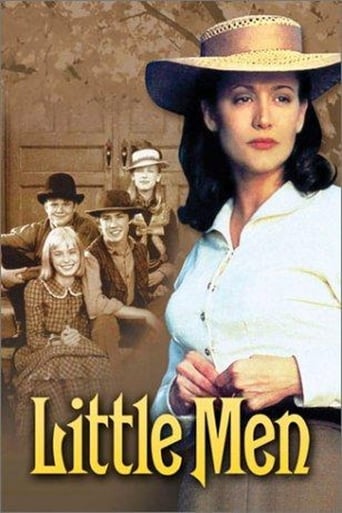 Little Men is a Canadian television show that first aired on November 7, 1998 on the PAX TV network and was shown in Canada on CTV beginning January 1, 1999. The show is set as a continuation from the Louisa May Alcott novel Little Men as a follow-up to Little Women. Due to low ratings, the show was cancelled after 2 seasons, with the final episode aired on December 17, 1999.