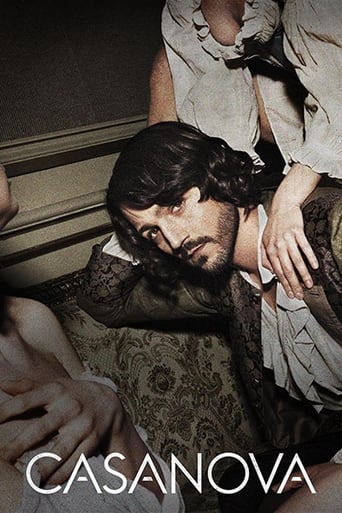 Exiled from his beloved Venice, Giacomo Casanova flees to Paris at the dawn of the Enlightenment in hopes of putting his reputation as a playboy behind him. But old habits die hard, and temptation is everywhere as Casanova finds a wealth of new opportunity... and trouble. Part of Amazon's fall 2015 pilot season. Currently only the pilot has been made.