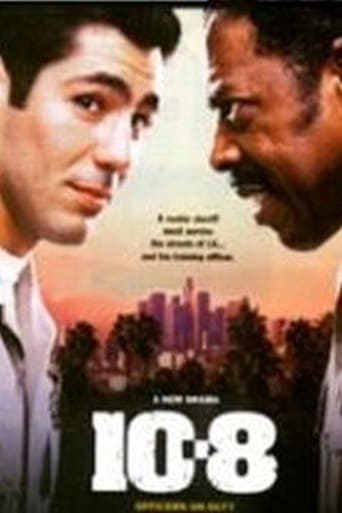 Brooklyn bad boy Rico Amonte was sliding into a life of crime. Then his policeman brother caught him in the act â€š and hauled him off to Southern California to get him on the straight and narrow. Two years later, Rico is a graduate of the Los Angeles Sheriff's academy â€š a Deputy Sheriff trainee about to hit the streets in uniform, and with a gun and a badge. New York's streets were dangerous, but nothing has prepared Rico from the hazing he gets from his own department. His training officer, John Henry Barnes, is the meanest, toughest veteran on the force and is determined to hammer Rico into a by-the-book officer of the law -- or break him in the process. 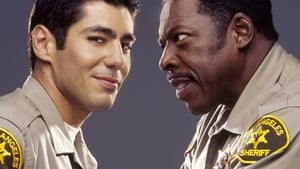