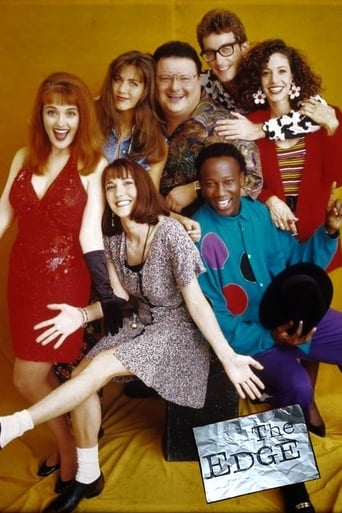 The Edge is an American sketch comedy television series created by David Mirkin which ran on the Fox Network from 1992 to 1993.