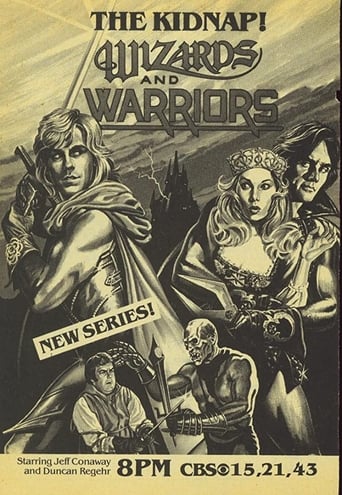 Wizards and Warriors is a CBS television series from 1983, starring Jeff Conaway, Julia Duffy, Walter Olkewicz, Duncan Regehr, and Clive Revill. Only eight one hour episodes were made of this offbeat fantasy-comedy. The series was created by Don Reo for Warner Bros. Television and most of the episodes were directed by Bill Bixby.