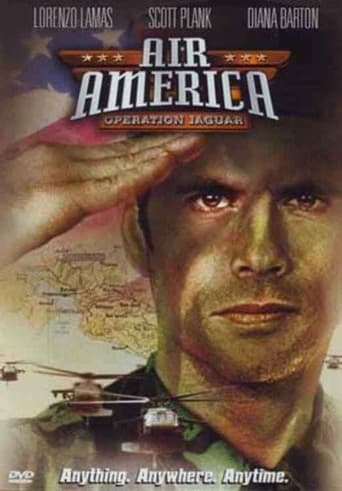 Air America is an American action/adventure television series starring Lorenzo Lamas, and premiering on October 4, 1998. The series is not based on the 1990 film Air America.