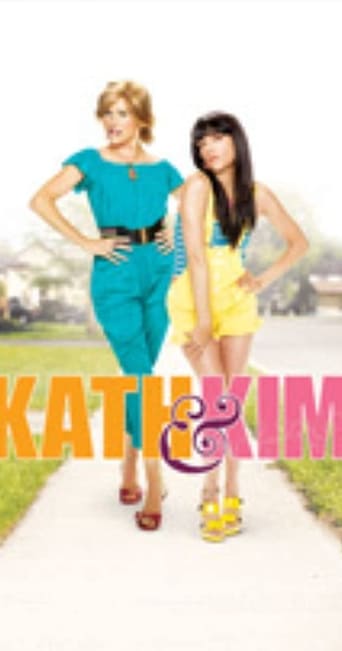 Kath & Kim is an American version of the Australian television comedy series of the same name starring Selma Blair and Molly Shannon. The series premiered on NBC on October 9, 2008. The Australian version was created by its original stars, Jane Turner and Gina Riley, who also serve as executive producers and consultants on this version as well, which is co-produced through Reveille Productions and Universal Media Studios. Its first episode premiered in Australia on Sunday, October 12 on the Seven Network and its Australian broadcast was cancelled after the second episode the following week. The series was then pushed to a graveyard slot of 11pm Mondays, and then pre-empted for the 2009 Australian Open after the first-run airing of episode 9, "Friends". Although the show initially garnered unremarkable ratings and mixed reviews from critics, NBC picked up Kath & Kim for a full season order of 22 episodes on October 31, 2008. On January 15, 2009, NBC cut the episode order from 22 to 17 episodes. The show's season finale aired on March 12, 2009. On May 19, 2009, NBC confirmed the series cancellation.