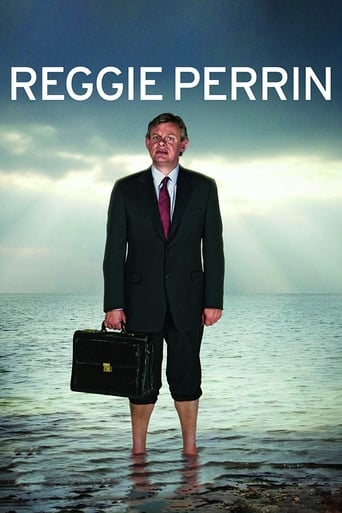 Reggie Perrin is a modern update of the 1970s BBC sitcom The Fall and Rise of Reginald Perrin, which starred Leonard Rossiter. The revival stars Martin Clunes and was first broadcast on 24 April 2009. Series 1 was released on DVD in Region 2 by 2entertain on 1 June 2009.