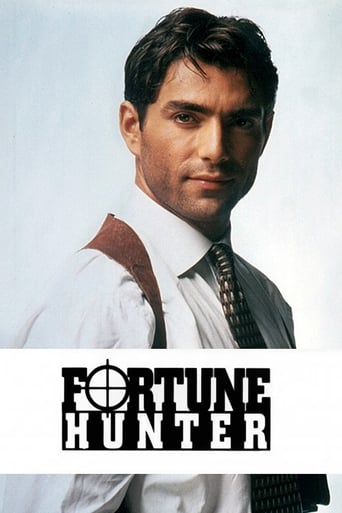 Fortune Hunter is an American weekly series show on Fox Network in 1994, starring Mark Frankel as the super-spy Carlton Dial. In the US, Fortune Hunter aired on Fox from 4 Sep 1994 to 2 Oct 1994. Of the 13 episodes produced, only five were presented to the North American audience. The decision to schedule the series immediately after football on Sundays was a factor in the dismissal of Sandy Grushow, president of Fox Entertainment, by chairman Rupert Murdoch. The show has aired in its entirety in other countries. It was well liked and generally received high ratings.