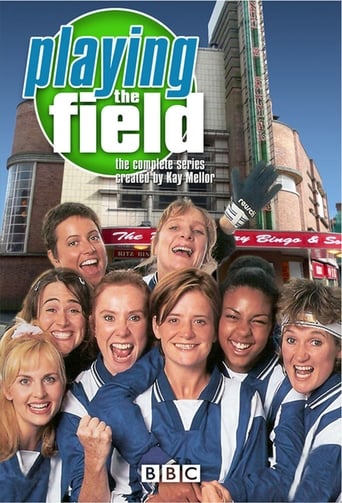 The on-the-field trials and tribulations and the off-the-field lives, loves and infidelities of 'The Castlefield Blues', an under funded, badly managed ladies football team from South Yorkshire in the north of England whose loyalty to the team, the game and each other far exceeds their chances of ever winning the championship.