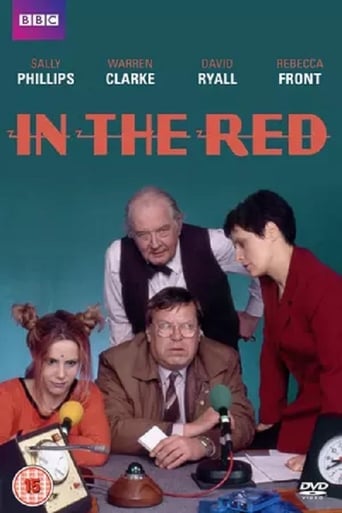 A series of killings of bank managers has London in a turmoil, all the way up to Parliament. And the killer regularly calls about his handiwork, but only to a street-wise, and usually rather tipsy, radio reporter, about to be sacked for his habitual irreverence toward his station and the BBC. And while everything seems to point to a lead singer of a rock group famous for the "In The Red" music which has been connected to the killings, in typical British mystery fashion, there are also other sub-plots to be considered.