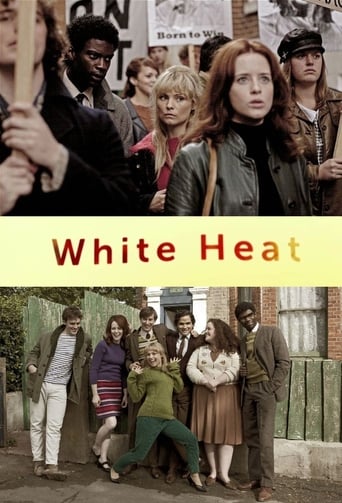 The interwoven lives of seven people whose relationships are forged in the white heat of the 60s through to the present day.